Country Music Group of the Century, Formed 1969, over 200 awards, Artist of the Decade by the ACM, over 40 number one hit singles , 12 top-10 albums, In the 80's Alabama had 27 number one hits which secured their career as a super group in the country industry. Alabama enjoyed fame as a crossover group with influences of Southern rock , elements of gospel, traditional country music and pop music. Alabama has recorded over 20 Studio albums and 12 top-10 albums.
Small Museum entrance fee 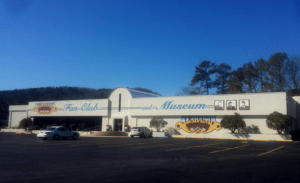 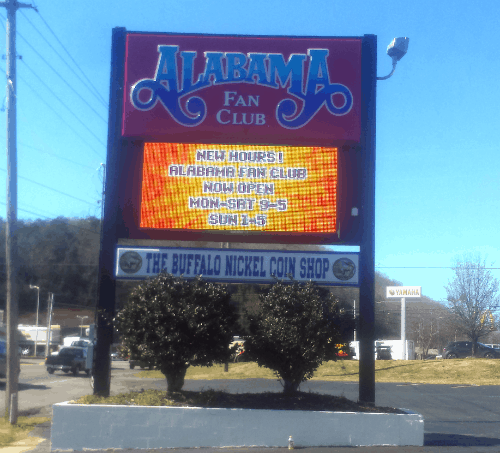