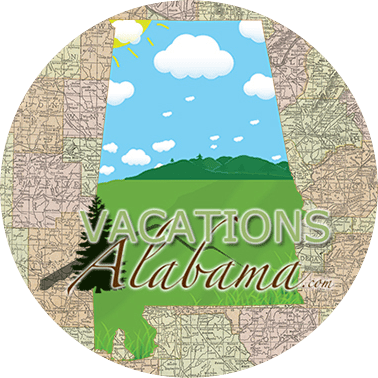 Episcopal Church of the Nativity

With 38 National historic Landmarks in Alabama and many Alabama Historic Sites? you could spends years visiting all of them. Alabama has 1,200 U.S. National Register of Historic Places sites across the state. Many of the NHL’s in Alabama are available to visit but not all and that goes the same for the NRHP’s in Alabama. Some of the locations are on private property and or not accessible. Some of the NRHP’s are currently occupied by residents as well, you may be able to photograph from the right-of-way.