The Bridge Crossing Jubilee is located in Selma Alabama and commemorates the struggle for the right to vote in this country and the world. "Bloody Sunday," 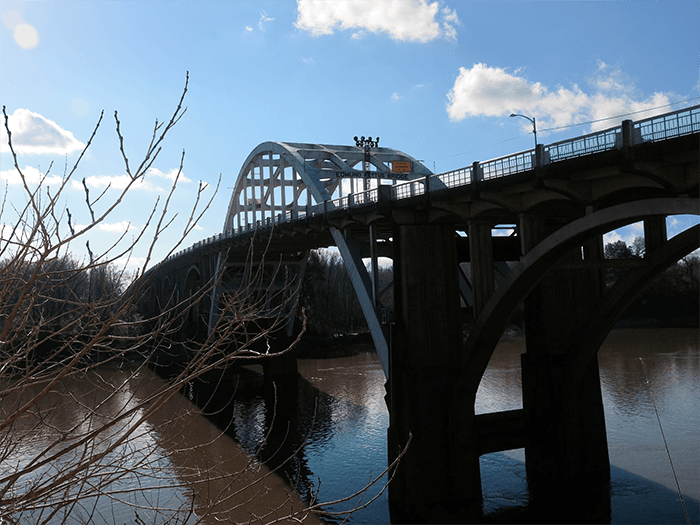