Alabama is one of the top caving destinations in the United States and home to over 3,000 caves. Every year thousands of cavers venture to Alabama to explore its mystical caves and caverns. Some of most photographed caves in the country are found in northeast Alabama in Jackson County. Not only does Alabama contain many caves preserves but also have some great commercial cave destinations. Many of the Best Alabama caves are in Jackson County with 1500 caves explored.

What are the most visited Alabama Caves?

In the very northeast corner of Alabama is Russell Cave National Monument. Russell Cave is a U.S. National Monument and archaeological site that is the 3rd longest cave in Alabama at 7.5 miles and attracts visitors from all over the country every year. Russell Cave contains one of the largest collections of prehistoric history in the southeast. Enjoy Gilbert Grossvenor Visitor Center and explore artifacts and even a short film about the cave. A beautiful boardwalk invites to visit the shelter with and view displays of earlier Indian life at the cave.

For over 100 years visitors have been amazed at the beautify that lies deep in beautiful DeSoto Caverns in Childersburg, Alabama. DeSoto Caverns is a very popular destinations for groups and families and brings thousands of tourists to the area every year. DeSoto Caverns holds the record as the first recorded cavern in the US. Presidential agent George Stiggens wrote of the beautiful of the cavern to President George Washington in in 1796. View the Kymulga Cathedral Room that is over 100 yards long and taller than a 12-story building! is more than a cave attraction but they also offer over 20 “wacky” attractions that will bring a smile to your face. 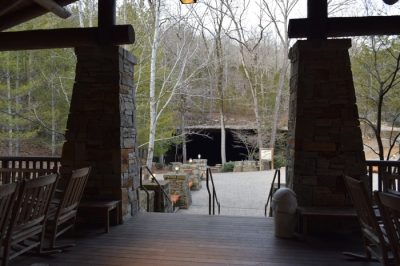 Another amazing cave to adventure is Rickwood Caverns State Park. Located in just north of Warrior, Alabama lies one of the most beautiful caverns in Alabama. Rickwood Caverns State Park is one of 2 cavern state parks in Alabama and attracts visitors from all over the country every year. Explore the cavern and view 260 million years old limestone formations, pools of water and if you are lucky you will see a rare blind cave fish. 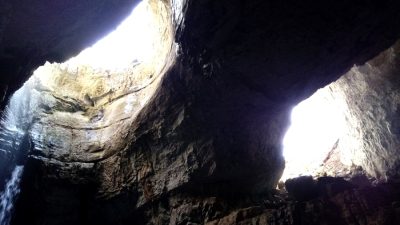 No doubt one of the coolest caves in Alabama is Stephens Gap Callahan Cave Preserve. Though Stephens Gap Cave isn’t a cave you venture in deeply explore, it is cave you enter and become wowed at the total beauty of mother nature. Image walking into a cave that has a beautiful waterfall dropping 143 foot into pit with awesome rock formations and stream running through it. Stephens Gap has a top pit entrance that cavers enjoy the 143-foot descent and large lower entrance that leads you to the cavern. That is right you can walk right down into the cave after a 3/4-mile hike through beautiful hardwood timber. Stephens Gap Cave is worth the hike and once you discover it you will not want to leave. A permit is required to adventure at Stephens Gap Callahan Cave Preserve, and what is super cool you can even camp above the pit! This is a must-see cave in Jackson, County Alabama!

With over 3,000 caves in Alabama, it is cavers paradise! Many of the caves in Alabama require a permit to enter and many even require climbing gear. But there are a good many caves that you can hike in and explore the beautiful formation in the Alabama. 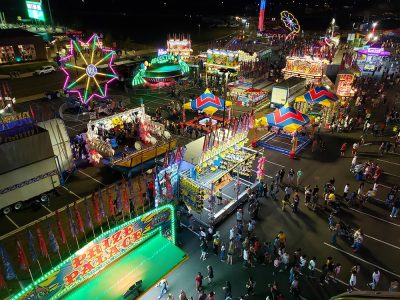 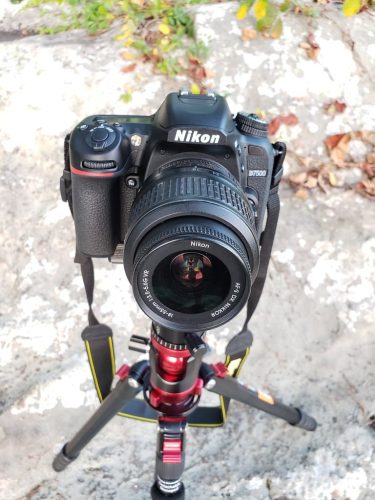 Is the Nikon d7500 worth it? Worth every penny! 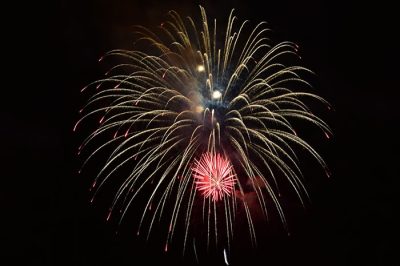 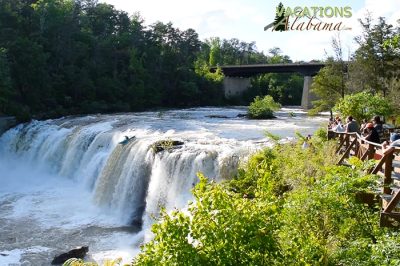 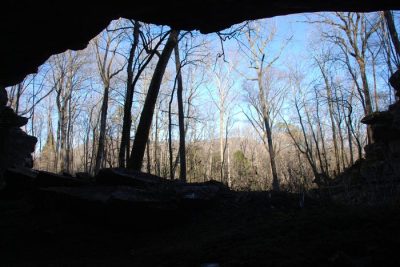